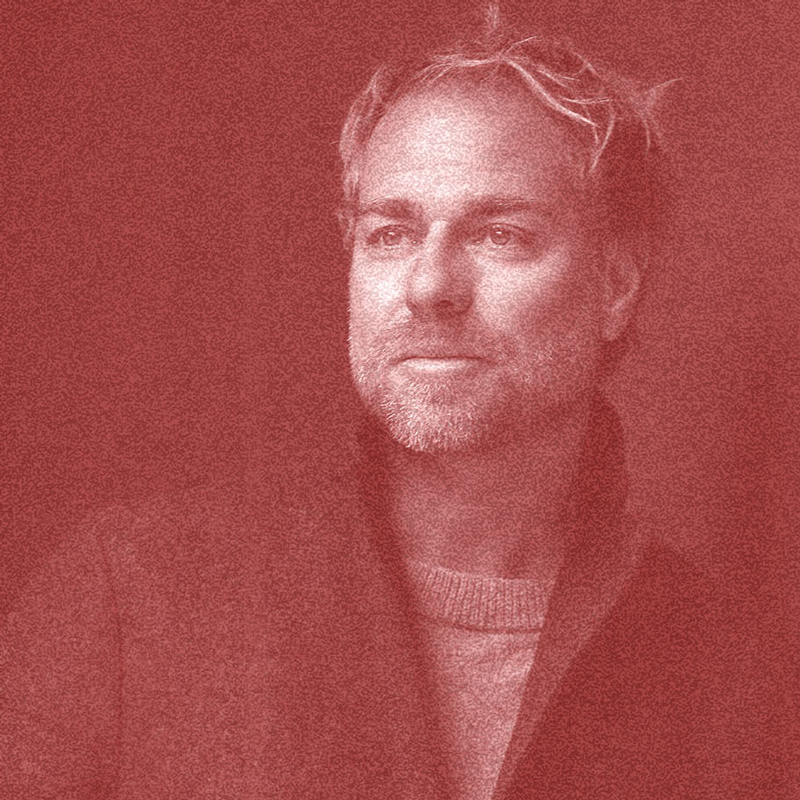 Philippe Meunier
Co-Founder & CCO
Sid Lee
After earning a Bachelor’s degree in design from the Université du Québec à Montréal, Philippe Meunier and his high school buddy, Jean-François Bouchard—fresh out of school and without a portfolio, clients or even any money—decided to start their own agency, Sid Lee. What Philippe and Jean-François lacked in experience, they made up for in vision; they set out to create a firm that went beyond the traditional and often limiting advertising agency model, by developing a multidisciplinary approach they came to define as Commercial Creativity™.

Today, more than 20 years later, Sid Lee is synonymous around the world with creativity and innovation. The Montréal-based agency now has offices in Paris, Toronto, New York and Los Angeles, with a multidisciplinary creative team from various backgrounds and cultures.

As co-founder and Creative Chief of Sid Lee, Philippe oversees all the creative output for major international clients including absolut, adidas and Cirque du Soleil. His diverse role also involves recruiting fresh talent from schools around the world. These experiences inspired Philippe to set up The Atelier—a multidisciplinary, commercial creativity school where students spend 10 days immersed in all things creative.

As an active member of the creative community, Philippe has been invited to chair and serve on the jury panel at various national and international competitions, like the Cannes Lions International Festival, the D&AD Awards, the Canadian Marketing Awards and Communication Arts. And he recently received an honorary award from the Université du Québec à Montréal for his contribution to creative arts in his home province of Québec.

Philippe also partnered with Ex Machina’s Robert Lepage in 2008 to create The Image Mill, the largest architectural movie projection ever made, to commemorate the 400-year anniversary of Québec City. Philippe acted as scenarist on the project, which tells the story of the city’s history and development through a series of images and videos projected onto the grain silos of Québec Harbour.

Collaboration is an essential part of Philippe’s approach to creativity, and is especially evident in the culture and ideology of Sid Lee. The agency’s core values are based on collectivism and the belief that the group is far stronger than the individual, so every idea and opinion is given equal value. The result is an agency where everyone works (and plays!) hard as a team, sharing both the workload and the rewards.
Close