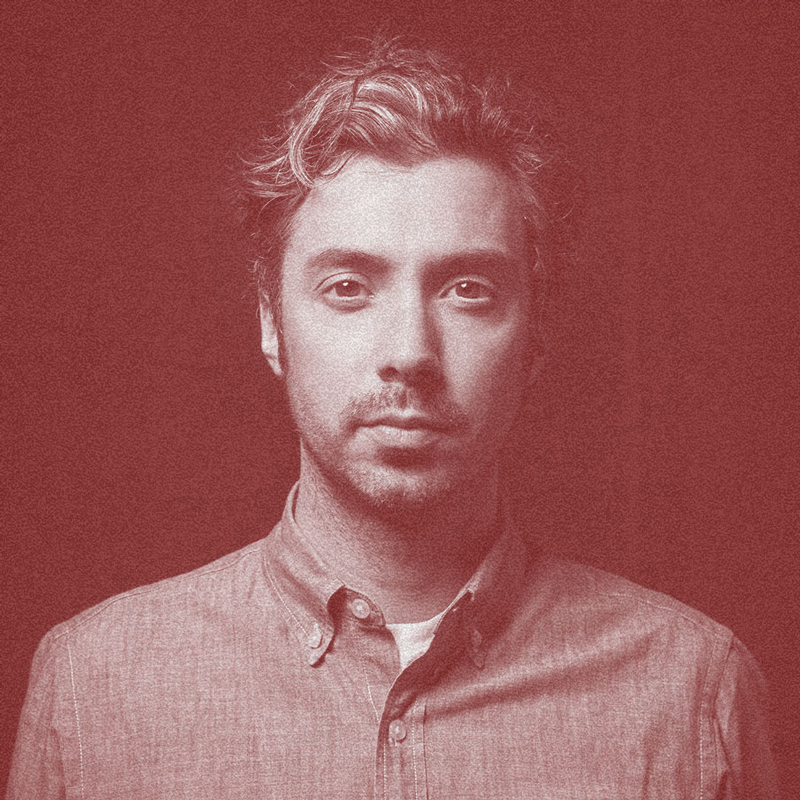 During his first year at FCB, Danilo met a lot of nice and talented people and partnered up with them to help the agency win a One Show Best in Category Fusion Pencil, #2 Cannes Network of the Year and #1 Cannes NA Network of the Year — thanks to a 70-Lion performance — and helped the agency enter AdAge’s A-List.

Prior to joining FCB, Danilo was the CCO at Ogilvy New York, where he led the agency’s 100+ creative team on award-winning work for clients such as Dove, IBM, IKEA, Nationwide, Samsung and others, while helping land new accounts including Absolut, Zippo and Hyatt. During his two years at Ogilvy, he helped reignite that office’s creative pedigree and was part of the team that was celebrated as Global Network of the Year at the Clios, LIAs, One Show and D&ADs.

Previously, Danilo worked for 11 years at BBDO NY and learned a lot from David Lubars and Greg Hahn. There, he created award-winning work for brands like Guinness, FedEx, Snickers, Starbucks, AT&T, HBO and many more. During those years, he was fortunate enough to be included in pretty much every “Number Under Number” list you can find on the internet and ended up being named BBDO NY’s first-ever Head of Art & Design.

During that time, Danilo was also chosen to art direct the One Show Annual three-book collection.
He later became an Executive Creative Director at BBDO, leading clients such as Bacardí, GE, Foot Locker and Macy’s and transforming those brands.

A native of Brazil, Danilo started his advertising journey in 2003 at AlmapBBDO working under ad legend Marcello Serpa. For seven years, he helped turn Havaianas from a local flip-flop brand into a true global icon, ultimately winning several trophies for that brand, as well as for Volkswagen, Pepsi, Getty Images and many others. During his last year in that office, Danilo’s Billboard magazine campaign was given several One Show Gold Pencils and a Cannes Lions Grand Prix.

On a totally not-professional-but-way-more-fun note, Danilo is married to Stephanie and has two little girls whom he loves so much: Sabine and Colette. The four of them have a happy life in New York City as well as at their country home in Connecticut, where you can catch them constantly playing silly songs on the piano, painting in their studio and planting flowers.
Close