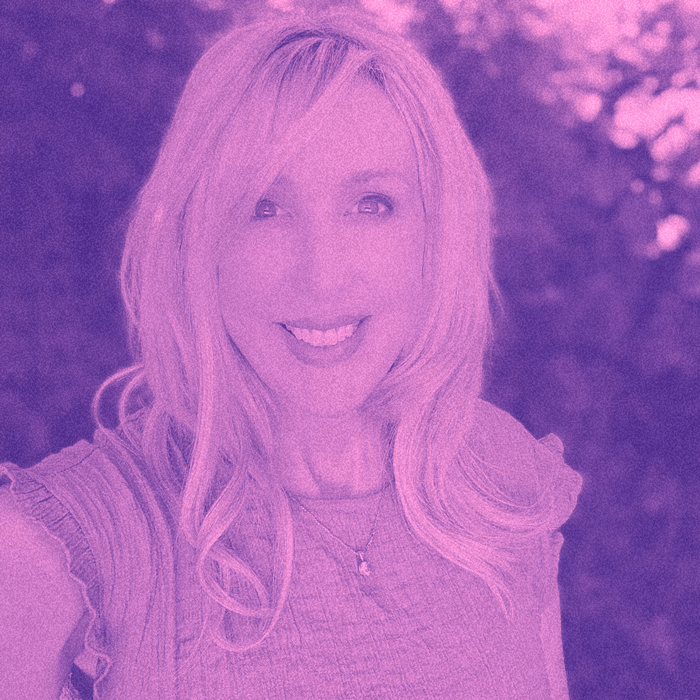 Over the last 5 years she has led her team of 100+ creatives and producers to international recognition by many industry award shows, most recently culminating in the Brand Side Agency of the Year in both the One Show and Art Director’s Club award shows in May 2022 as well as a Grand Prix in Cannes for Real Tone on Google Pixel. The campaign also picked up the CMO Pencil for One Show, Best of Discipline, 4 Gold Pencils, 3 Gold Cubes, a silver Clio and the D&AD Black Pencil. Google was also awarded Brand of the Year in both One Show and ADC, in large part due to the success of Real Tone as well as several other great Google projects. Before becoming ECD of Google Devices & Services, Xanthe served as Global Creative Director at Nest, where she helped earn the brand some national accolades including two gold One Show pencils, two gold Andys, two gold Addy awards, FWA mentions and one bronze Cannes Lion.

Prior to that, she served as ECD at TBWA \MAL for Good, working on social good initiatives for Laurene Powell Jobs' organization, Emerson Collective and earning a Silver Lion in the Film category at Cannes. Before her time at \MAL, Xanthe served as Partner and CCO of Los Angeles-based boutique agency Pitch. While there, she helped boost Pitch into the national spotlight and her work earned the agency a spot on Ad Age's "Agency to Watch" A-List and a Small Agency Award. Prior to joining Pitch, she spent the formative part of her career at TBWA\Chiat\Day Los Angeles where she spent 7 years leading efforts on Pepsi, PlayStation, WaMu, Diet Pepsi, Kraft and Pinkberry.

She's also been recognized in 2019 as an AdAge "Woman to Watch," in 2015 by Ad Age as one of the industry's "40 Under 40," by Business Insider as one of "30 Most Creative Women in Advertising." Outside of her job, Xanthe is co-founder of Whip Shots by Cardi B, partner in OH YES!, a natural foods pizza company sold in Whole Foods and co-founder of Breathe, a natural cleaning line sold in Wegman's and Walmart. An art director by trade, she was born and raised in the heart of San Francisco but now lives in Los Altos with her two little munchies, Charlotte and Austin.
Close