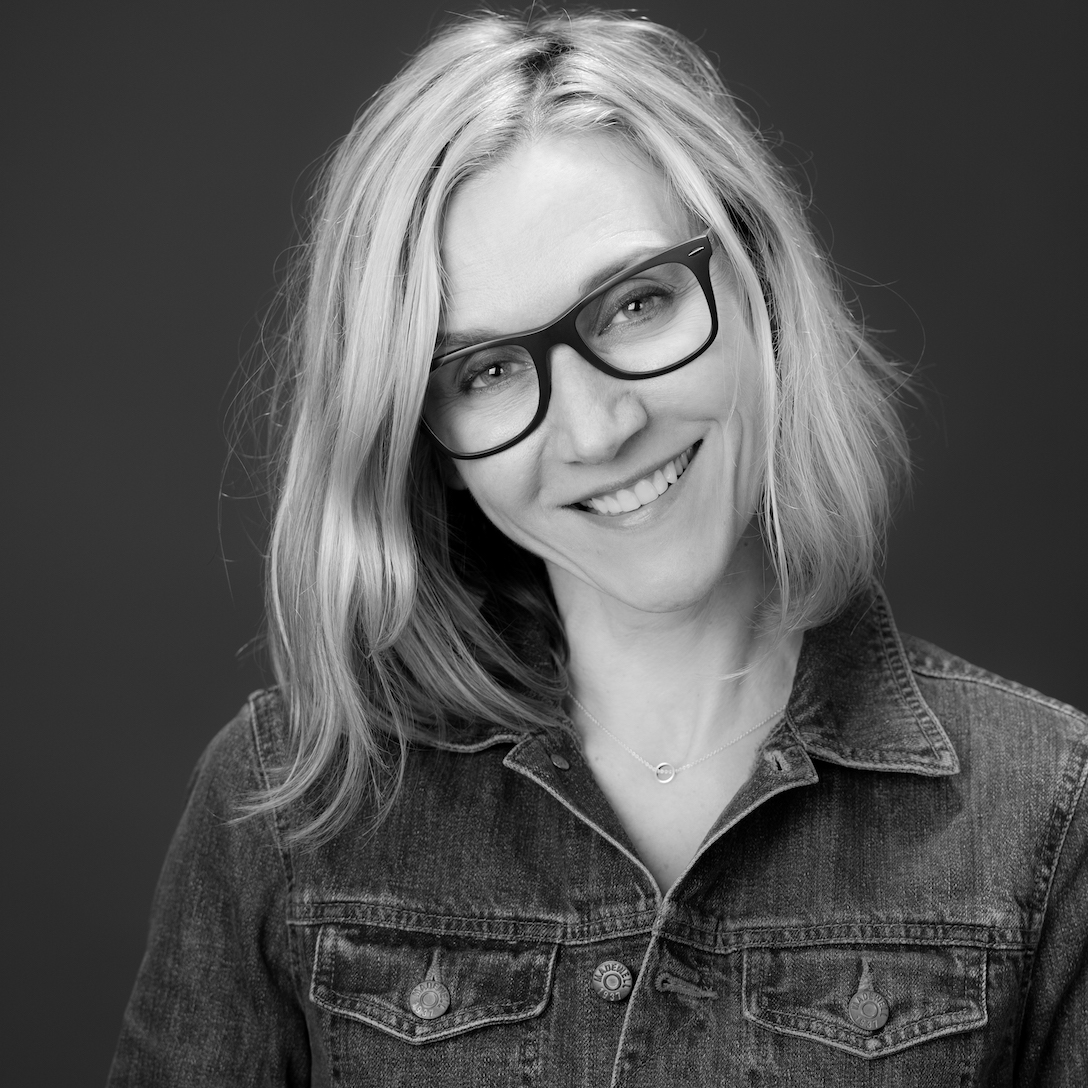 Juliana Cobb
Executive Creative Director
Droga5
Born in Canada and raised by a single mom, Juliana grew up traveling through India and Nepal where, when she wasn’t living in a bus by the monkey-filled forests, she was living on room service and pillow mints at the Hotel Intercontinental. (It was... complicated.) She was constantly moving, even back in the states.

But being a perpetual outsider turned out to be invaluable. You learn to make friends quickly. And you develop an almost bottomless empathy. Juliana can’t remember a day in advertising that she didn’t lean on one or the other – and usually both.

A copywriting career that began in the digitally-charged San Francisco of 2001 taught her the power of an idea that comes through in a banner as easily as a longform film or real-life activation. It’s a skill which, since then, has led to award-winning work among a wide range of top brands, in agencies from the west coast to the east.

Since joining Droga5 in 2016, Juliana’s been leading breakthrough work for a range of brands from Prudential to Blue Apron to Pinterest and, most recently, the award-winning global Huggies campaign “We Got You, Baby.” Manhattan is home these days (in a bona fide apartment!) with a wee wild cat named Bean.
Close