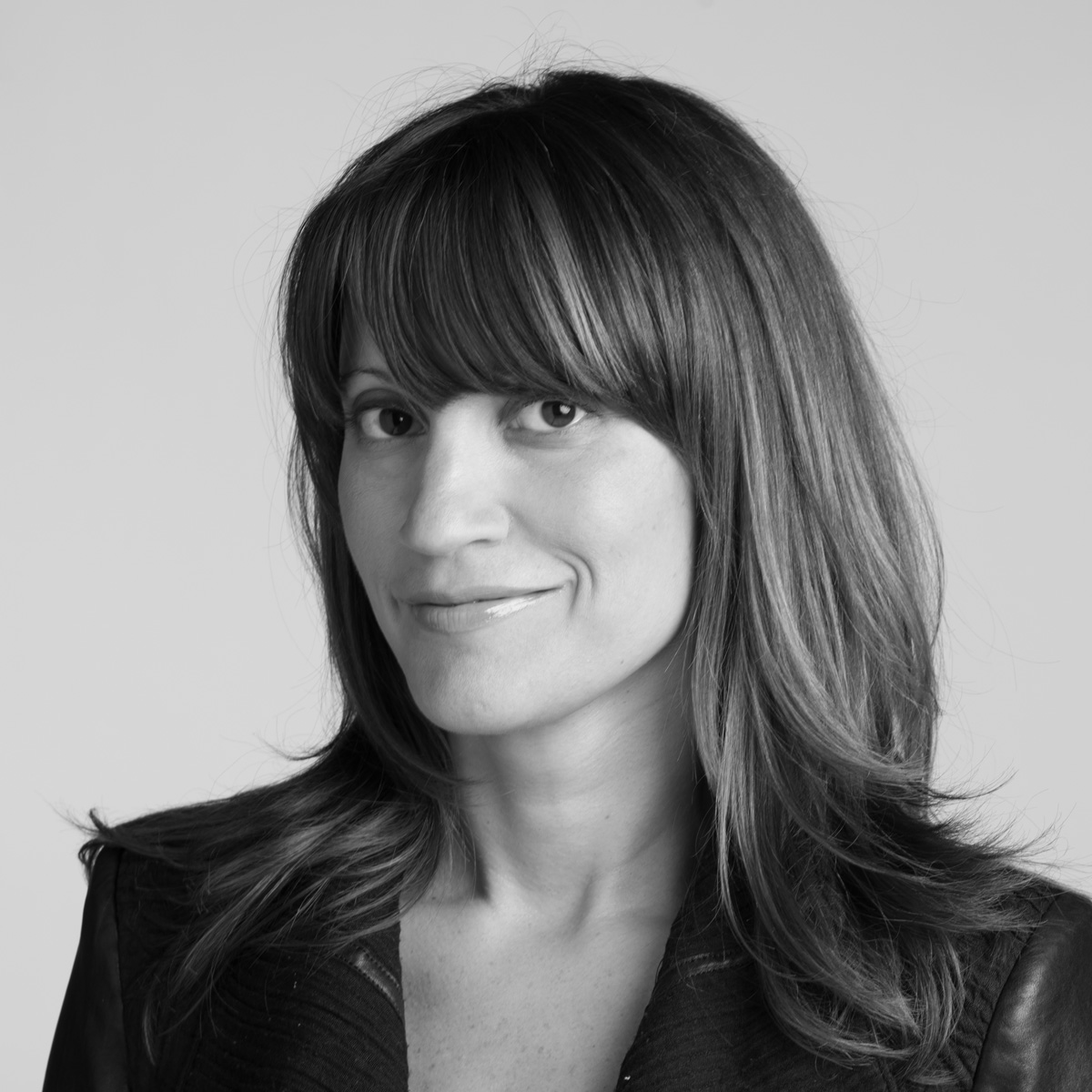 Tiffany is well-known for developing strategic creative solutions that lead to business and cultural impact, and she brings over 20 years of design and creative experience to her position. Prior to R/GA, she spent over six years at Co:Collective as Partner and Chief Creative Officer, where she acted as lead partner for the Puma account and oversaw a highly successful campaign that catapulted YouTube stars to fame. Before Co:Collective, she spent a decade at CP+B where she was VP, Executive Creative Director and led accounts such as MINI Cooper, Microsoft, VW, American Express, Hulu, Virgin Atlantic, Burger King, and Old Navy.

Tiffany’s work has been featured in leading publications such as The New York Times, The Wall Street Journal, The Huffington Post, Ad Age, and Adweek. Her work has earned awards at every major creative and effectiveness competition including Best of Show at One Show, Grand Prix and Titanium Lions at Cannes, and a Grand Clio.

Tiffany was named one of Ad Age’s “Women to Watch” and is currently on the board of The One Club and the Ad Council Creative Committee. She is particularly proud of the work she did with ACLU following the 2016 election, where she led brand identity and external campaigns.
Close