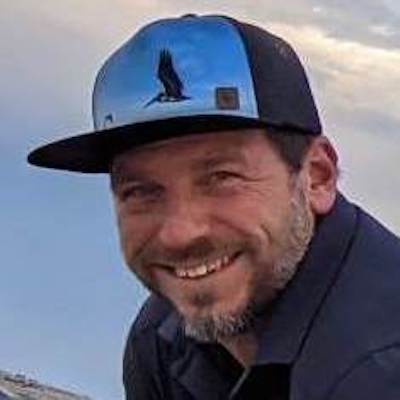 Glenn Cole
Creative Chairman
72andSunny
Glenn is Founder and Creative Chair of 72andSunny, a marketing, advertising, and design company that specializes in brand transformations and whose mission is to expand and diversify the creative class. At 72andSunny, Glenn fosters a culture that recognizes the creativity in everyone and sets the company’s standard for Innovation.

Glenn’s personal creative impact is most notable in sports and entertainment where he first established the Nike brand in global football (soccer) by creating iconic campaigns like “Good vs Evil” and “Secret Tournament,” as well as producing the multi-platinum JXL remix of “A Little Less Conversation” by Elvis. Through 72andSunny, he helped resuscitate dormant brand K-Swiss through an audacious partnership with Kenny Powers, HBO and FunnyOrDie, and he helped reposition Adidas globally as a Creators Brand with “Here To Create.” Most recently, he led creative efforts for the NFL’s 100th Year, opening with the “100-Year Game” campaign that won the USA Today Super Bowl Ad Meter and closing with “The Next 100,” a live integration that won 4 Emmy’s.

Glenn has served on the Board of Directors for The One Club for Creativity for over a decade, driving an agenda focused on creative education, equity, diversity, and inclusion.
Close