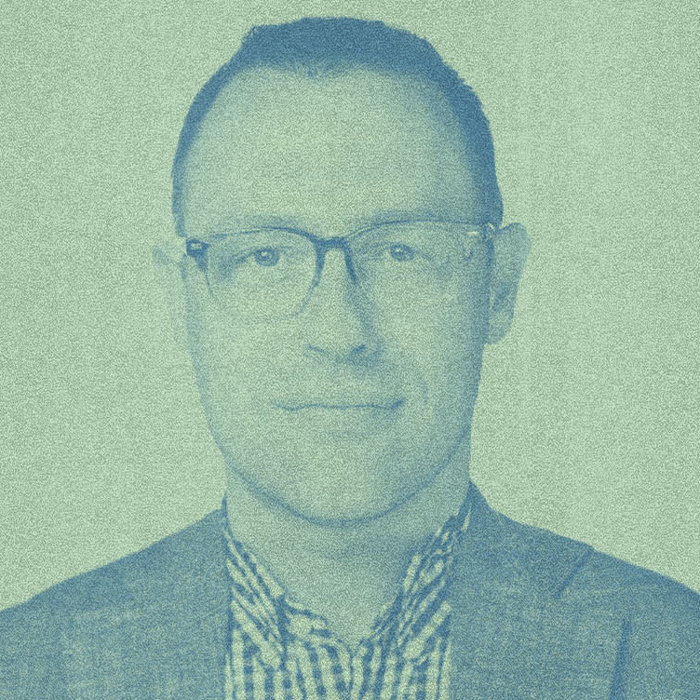 Pierre Lipton
Co-CCO
McCann Worldgroup
Pierre was named co-CCO at McCann New York in 2021, where he leads the creative department, while overseeing creative on Mastercard globally with Adrian Botan (CCO Europe). He has worked on a wide range of Mastercard initiatives and campaigns, including “True Name,” “Astronomical Sales,” B2B, “Acceptance Street,” “Roadside Market,” Click to Pay, “Touch Card,” and many, many more.

Before joining on Mastercard, Pierre launched “Generation Lockdown” for March For Our Lives, which won a Grand Prix for Good at Cannes and other honors. His social campaign and spot on the 2018 Super Bowl for Verizon (“Answering The Call”) won 4 Cannes Lions and was named a Top 5 Super Bowl spot by Fast Company.

Prior to McCann, Pierre served as Chief Creative Officer at 360i. Under his leadership, the agency was ranked #4 globally in Cyber in the 2016 Cannes Global Creativity Report and earned a place on Advertising Age’s prestigious A-List four years running. Before that, he was CCO and Founding Partner of M&C Saatchi New York, which he joined as employee #2 and helped design from the ground up. He held lead creative roles at AKQA, BBDO, Fallon and TBWA.

Pierre has an M.F.A. in acting from The New School (where was the first person accepted into the Actor’s Studio program) and a B.A. in English Literature from McGill. He lives in Brooklyn, NY, with his wife and their two children
Close